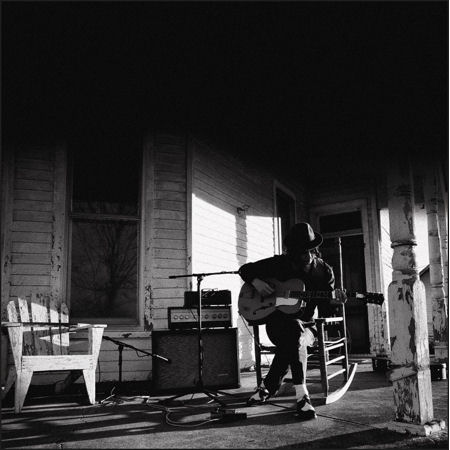 “Fly Farm Blues” is a song by rock musician Jack White. The song was written and used for the rock documentary film, It Might Get Loud which featured White, along with Jimmy Page and The Edge. It was released by White’s record label Third Man Records and online.

The song was written by White during the filming of It Might Get Loud a documentary featuring White, after director Davis Guggenheim and he had discussed that songs nowadays are over-prepared and over-produced. Guggenheim, however, disagreed and White wrote and recorded “Fly Farm Blues” in ten minutes. The song was used in the soundtrack for It Might Get Loud. read more